In Episode 63 of the Wandering But Not Lost Podcast, co-hosts Matt Emerson and Jan O’Brien welcome Rich Brodkin, CEO and Co-founder of Home Connect America back to the WBNL Podcast Studio.  Rich is going to discuss his strategies on how to price your listings to sell.  In Wandering Zen,  Matt shares a few options for you if you are in the So Cal area and are looking for some adventure outside of the hustle and bustle of the city.

One of the things that I enjoy the most about being the co-founder and CEO of Home Connect America is providing a culture and environment that sales associates, managers, and employees can thrive within.  I have had a wide variety of experiences during my career in the corporate world and in the real estate industry, some good, some not so much, but all have led me to where I am today.

In my series, Keeping it Real on the JoinHomeConnectAmerica Blog, I get the opportunity to share my thoughts, perspective, and analysis with you.  I hope that you find my posts interesting, entertaining, and inspirational.  I welcome your feedback and would love to continue the conversation, so please leave a comment.

There has been a shift in the market over the past few months and days on the market are increasing.  It is more important than ever that you ensure that your sellers are pricing their home to sell.  They will appreciate your expertise and counsel when they receive the maximum price for their home.  Here is an excerpt from Module 11 of The Brodkin Training Method that speaks to this point.

3 Strategies for Pricing a Listing 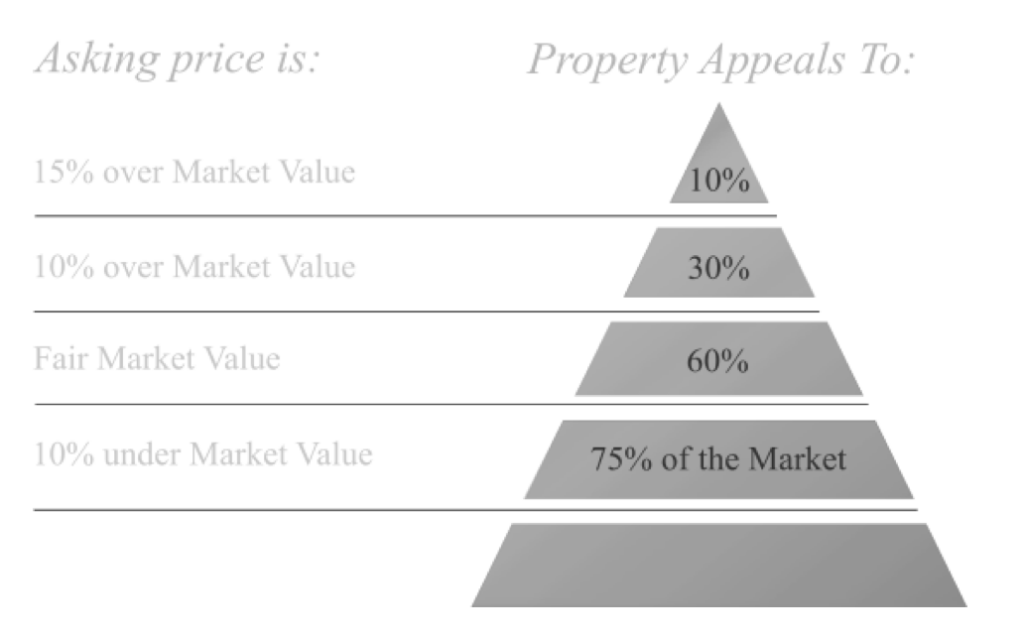 Sellers who believe rising prices and a recovering market will go on indefinitely and do not comprehend inventory levels, distressed properties, and rising interest rates. What created the housing bubble was the belief of homeowners that appreciation would go on forever. Banks use appraisals and comps to determine fair market value. That is the market – not what you need, wish, have to have, or hope for. Fair market value “comps” is the “real” in establishing list price for real estate.

I always ask my wishful, unrealistic seller the following questions: “Based on the comps would you pay what you are asking?”

Conversely, I ask my buyers: “Based on the comps would you sell this property for what you are offering?”

Close for the listing and obtain signatures

If you are visiting LA or a local looking for something beyond the city, there are more options than you might think and each provides a unique perspective on the history and the incredible landscape that we call California.There has never been a better time to get up, get out, and wander!

Santa Monica Mountains National Recreation Area – There is a good chance that you’ve spent time here and didn’t even realize that 245 square miles of land between the beaches of Malibu and US-101 are protected by the National Park Service.  This sprawling open space boasts over 500 miles of trails for all endurance levels, including the famed 65-mile Backbone Trail which follows the spine of the mountains. Other activities include biking, horseback riding, climbing, camping, and taking in the beautiful vistas of the mountains and the Pacific. If you’re looking for a little Hollywood in the hills, the Paramount Ranch has been the location for countless movies and TV shows and is home to Western Town, a popular attraction in the area, where you can walk the sets of the old West.  Distance from Downtown LA – 36 miles.

Channel Islands National Park –  Five rugged islands off the shore of California make up this National Park – Anacapa, Santa Cruz, Santa Rosa, San Miguel, and Santa Barbara.  Congress set this area aside as a National Park in 1980 to preserve the fragile resources and ecosystems that are found here.  Isolation from the mainland has provided a sanctuary for 145 plants and animals that are found nowhere else in the world.  Visitors here must appreciate the delicate balance in play while taking in the incredible views, or while hiking, kayaking, snorkeling, diving or any of the other activities available.  December through April is the whale-watching season which is a highlight for many.  A trip here will certainly provide an escape from the hustle and bustle of Southern California.  There are many options available to get to the islands (boats depart from Santa Barbara, Oxnard & Ventura) so you’ll be able to find something that fits your schedule.  Distance from Downtown LA to Ventura – 70 miles

Cabrillo National Monument –   The Point Loma Peninsula, just west of San Diego is the home of Cabrillo National Monument. The area is set aside as a tribute to Juan Rodriguez Cabrillo, the Spanish explorer, who was the first European to walk the shores of the United States’ west coast.  He landed in September 1542, at what is now known as Ballast Point (If that sounds familiar, you may be having a craving for a pint of ale from the popular San Diego micro-brewery nearby). The Park and Cabrillo statue were established in 1913. The area is a fantastic place to visit. Beyond the statue and Visitor Center, there are hiking trails, a beautifully restored lighthouse, one of the best tide pools in Southern California, and gorgeous views of San Diego, the coastline, and the Pacific Ocean.  Distance from Downtown LA – 123 miles.

Joshua Tree National Park – With nearly 800,000 acres of raw desert landscape, Joshua Tree National Park is a wide open arid feast for your eyes. It’s where the Colorado and Mojave deserts collide, and both sit below a sky that seems much bigger than usual. Actually, nothing seems usual here, and that’s what makes it such an amazing place to visit.  Created from molten liquid and morphing over the past 100 million years, the dramatic rock formations in Joshua Tree National Park are spectacular and are some of the best geological displays in the southwestern deserts. Many forces combined to present the rock piles that we see today which are great for climbers, making JTNP a magnet for rock scaling enthusiasts.  Established as a National Monument in 1936, it gained National Park status in 1994. It is within 3 hours of 18 million people and boasts preservation of 501 archeological sites, 88 historic structures, 19 cultural landscapes, and houses 123,253 items in its collection.  Distance from Downtown LA – 132 miles.

We’ve highlighted four alternatives to get you up and out while in SoCal, but if you have the time don’t miss these other National Park treasures while visiting the Golden State: 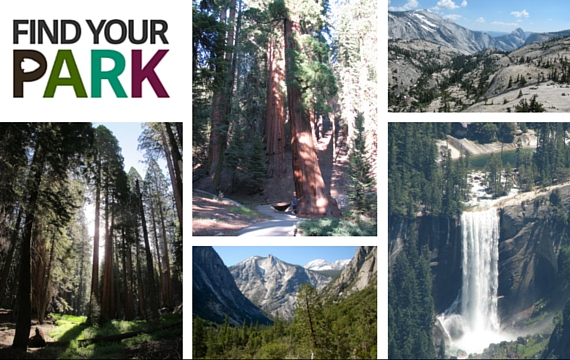 Mentioned in the Episode (Resources & Links)

This site uses Akismet to reduce spam. Learn how your comment data is processed.